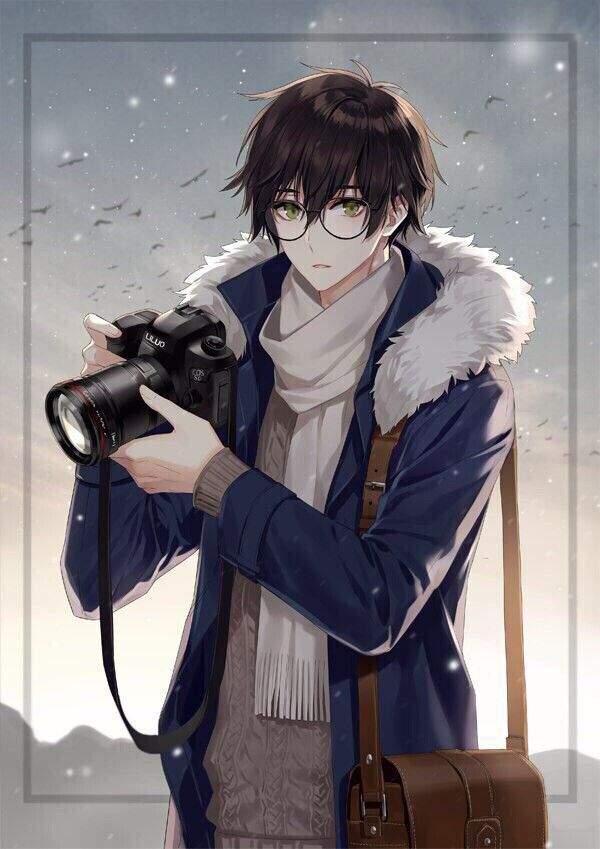 It depends what you wrote down in your labor application. You can mention that job is consulting and clients are all over Continental US.

I am sure you employer must not have told you that and didnt apply that way. Typical of consulting firms, so taht they can get you to pay another labor..

So, now you can be queried at the final stage as your location is no longer the same. So, the risk is yours to take. Abhijitp, We badly need volunteers too.

We will give it a good try. This is awesome! Gsc we promise to do our best here too You look very angry. Take a shower. Do you think Core team is there to answer every question that is asked here?

Did you hire them as a full time employee? How did you reach the conclusion that they are working for their benifit? Look in to the mirror, ask yourself a question what you have done until now to help yourself to bail out of the mess you are in, I mean what efforts have you made to meet the senators and congressmen of your area, how many people you have influenced to join IV, how much you have contributed to help IV stay afloat.

Only if you have satifactory answers to these questions, come back and ask questions. I asked IV core on what version of immigration bill they support because I and other people wanted to know since there are so many I read the filing instruction about times and did not find this requirement.

I did not send mine. Hope it's not a problem. In my particular case, when i signed the contract, the employer agreed to pay for my GC process.

But as usual, My employer also did not follow the contract and when my labor was approved, he asked me to pay for the Labor and take care of GC application fees hence forth.

I was kind of surprised and did argue with my employer. But Employer gave me an option to leave his company and move to a diff company if needed.

But since the labor was approved and the current project was going fine, i thought of sticking with the company and agreed on paying the GC fees.

I dont know if we can really go and harass our employer to re-imburse the GC expenses as they know what they are doing and what are the consequences if they go back on their words..

I think they know pretty well about all the loopholes in this immigration process. I am sorry to learn that your employer backed down on its contract.

Thanks for your input. There is nothing called "upgrade". You can file a second I as EB1-A in parallel. Other than the money and energy spent, there is no downside.

In the petition, you must demonstrate that you meet the minimum number of criteria described by USCIS. 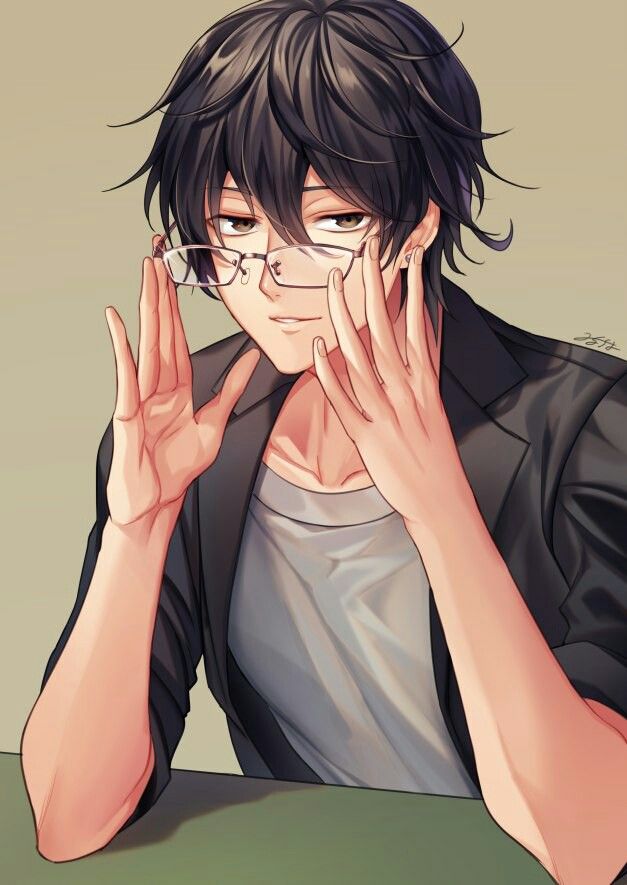